Jodie Foster, special guest of the Opening Ceremony and the Honorary Palm d’or of the 74th Festival of Cannes 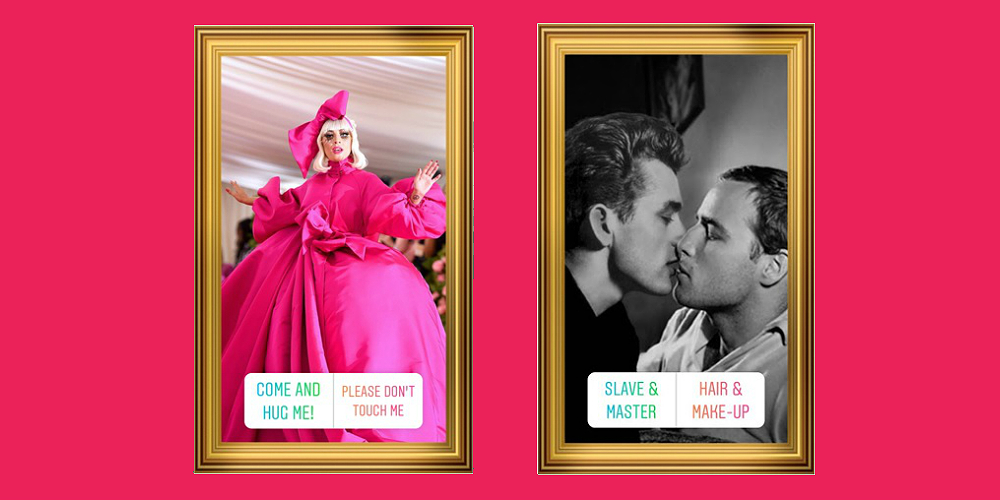 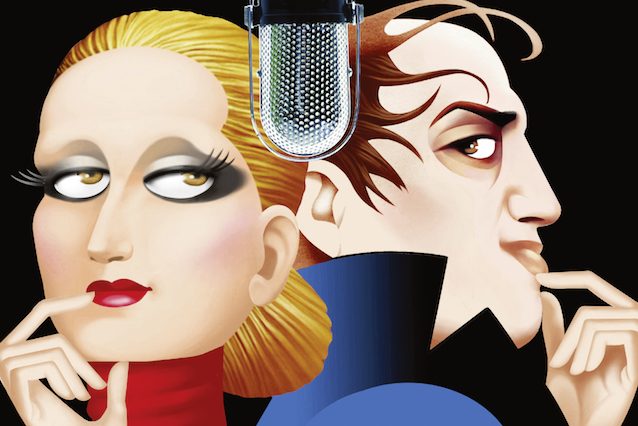 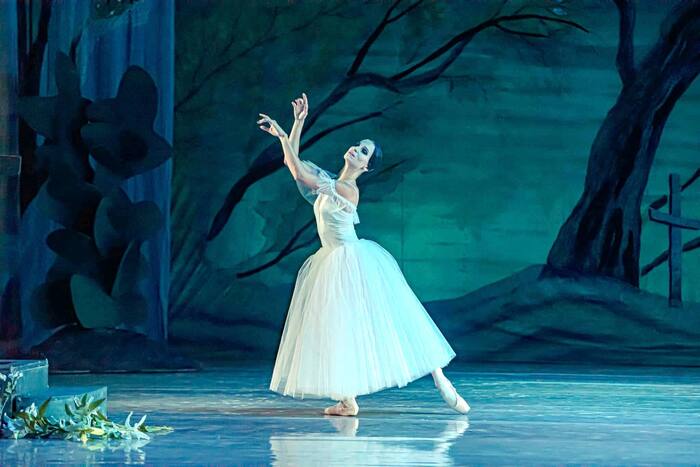