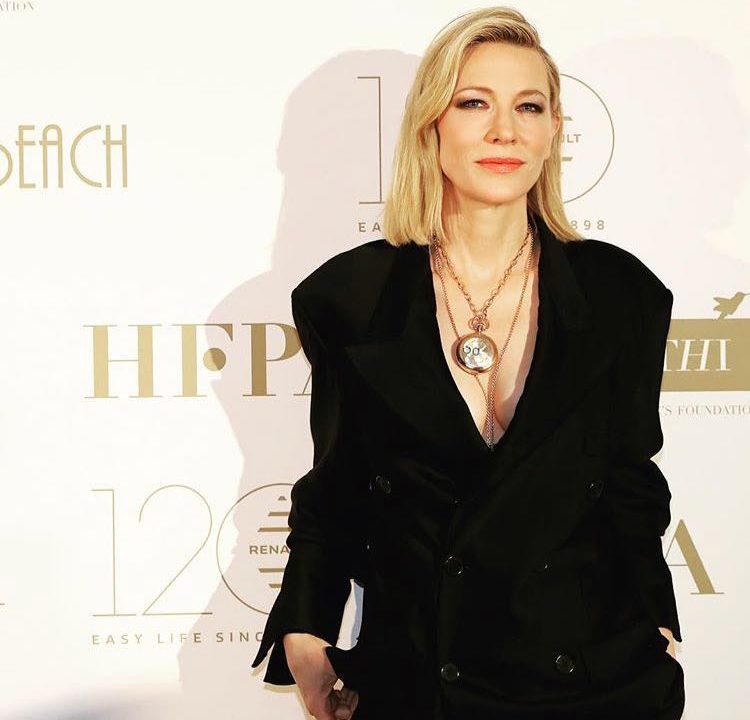 Just last year, the Guardian Australia lamented that Australian film and TV was fighting for its life as Hollywood blockbusters made up 84% of the country’s box office. A whole host of Australian actors and directors added their support to the campaign ‘Make it Australian’ which lobbied the government in the face of threatened deregulation proposals which would undermine the local film industry and flood television with cheap imports. Chief among the worries were tax breaks as subsidies to foreign productions and the lifting of quotas (then 55%) on Australian content on television.

“If they remove the quotas, we’d close down,” the Australian Directors’ Guild CEO, Kingston Anderson, told the Guardian. “The majority of our directors work in TV. Without the networks having to air Australian content, we’d lose a whole generation of filmmakers. Weir, Armstrong, Luhrmann, Thornton, Moorhouse, Perkins: without government support, these people don’t come through.”

While Aquaman and Thor: Ragnarok were shot in Australia adding jobs and boosting the economy, the Fast and Furious franchise was lost because of the lack of competitive tax breaks. The dilemma was whether to subsidize Hollywood productions rather than local ones. If US films go elsewhere, so does Australian talent, especially below-the-line, to where the work is. Pacific Rim was shot in Australia; Pacific Rim Uprising went to the UK to shoot.

But a year later, things are looking up Down Under. Hollywood productions were awarded $140 million to shoot in Australia, reported ABC News of Australia, raising the 16.5% rate to 30%. And according to The Hollywood Reporter, film and TV production in Australia hit $810 million in the fiscal 2018-19 year, with movies like Peter Rabbit 2 and Dora and the Lost City of Gold and TV shows like Mr. Inbetween and Preacher. Men in Black: International, It: Chapter Two and Jumanji: The Next Level did post, digital and visual effects (PDV) in Australia. There was record spending of $531 million on local productions as well, contributing to the second-highest result on record, according to Screen Australia.

Soon after the announcement by the government that PDV costs would get a 10% rebate on expenditures above $350,000, in July of 2019, Disney’s Industrial Light & Magic opened its newest studio in Sydney. The facility is adjacent to Fox Studios Australia, recently acquired by Disney as part of the Fox assets it bought. At Fox Studios, one of three film studios in Australia (the other two being Village Roadshow Studios and Docklands Studios Melbourne) films shot include The Matrix, Moulin Rouge!, Mission Impossible 2, Star Wars Episodes II and II, Alien: Covenant and Superman Returns. A major untitled Marvel film is to be shot here.

But the above-the-line brain drain of talent is real. Countless Australian actors have started out locally, but to achieve international stardom they’ve made Hollywood careers, several of them living in the US. Cate Blanchett, Nicole Kidman, Margot Robbie, Chris and Liam Hemsworth, Hugh Jackman, Naomi Watts, and Mel Gibson among so many others are considered Hollywood stars, not Australian ones. And while some of them return home to do occasional films or perform on stage, most of the high-profile and lucrative work is in Hollywood.

Angelina Jolie in Sydney, Australia, in November 2014 for the premiere of her film Unbroken, shot in the country.

Australian academic and writer/producer Storry Walton wrote an article for Platform Papers in 2005 entitled “Shooting Through: Australian Film and the Brain Drain.” In it, he says that Australian expatriate artists leave because they need to. In Australia, there is “not an environment conducive to making a decent living. It is easy to conclude that the Australian cinema is borne along by faith and oily rags.” He thinks a government-funded expatriate-return strategy is essential to bring talent home. There doesn’t appear to be such a strategy so far.

Meanwhile, the CEO of the Australian Directors Guild wrote in the Guardian Australia in June 2017, “Australian film and television directors are fleeing to Hollywood in ever-greater numbers; some of them are vowing never to return. While their talent is applauded around the world, here at home our directors are battling for the respect and remuneration they deserve.” Chief among his gripes is that directors in Australia have great difficulty getting paid royalties, unlike actors, writers, and composers.

Therefore, it stands to reason that local films rarely make the top charts. Those that did include The Great Gatsby (2013), Mad Max: Fury Road (2015), Lion (2017) and Peter Rabbit (2018), but all the talent in those films was not solely Australian. According to Screen Australia, Australian productions or co-productions made just 4.5% of the box office in 2018. This was up from 2017 where the number was 4.1%.

Screen Australia also reports that the majority of films released in local cinemas over the past 35 years come from the US. “In 2005, the US share of titles fell by 10 percent, marking the beginning of a downward trend that continues. In 2010, the US share fell below 50 percent for the first time in 27 years, reaching a historic low of 28 percent in 2017. Despite the decline in US titles released in the domestic market, US films earned 86 percent of the total box office for all films released in Australia during 2018.”

The highest-grossing Australian film at the Aussie box office is 1986’s Crocodile Dundee which earned $A48 million at the box office. Compare that to Avatar, the all-time Australian box office champ at $A115 million. On the all-time charts, Dundee is No.16. All the others above it are US productions. Most recently, five new titles entered the top 50: Avengers: Infinity War (No. 3), Incredibles 2 (No.19), Bohemian Rhapsody (No.21), Black Panther (No.29) and Deadpool 2 (No. 46). There are three Australian films in the top 50 list: Crocodile Dundee (No. 16), Australia (No. 41) and Babe (No. 44).

Netflix entered the Australian market in 2015 and now has 4.9 million subscribers. It’s just one of a bunch of streaming services including Amazon, Foxtel, Stan, and Kayo, with Apple+ and Disney+ just entering the SVOD space. Australian TV networks have largely given up on scripted programming, with cheap reality shows filling the airwaves, so the streaming services fill that void. Netflix and Amazon give an international platform to homegrown shows like Glitch, The Code, Sisters, A Place to Call Home, Anzac Girls, and Secret City. Amazon announced in August 2019 that Rebel Wilson will host her first Australian original series, another reality show, entitled LOL: Last One Laughing, featuring Australian comedians competing to get each other to laugh first. 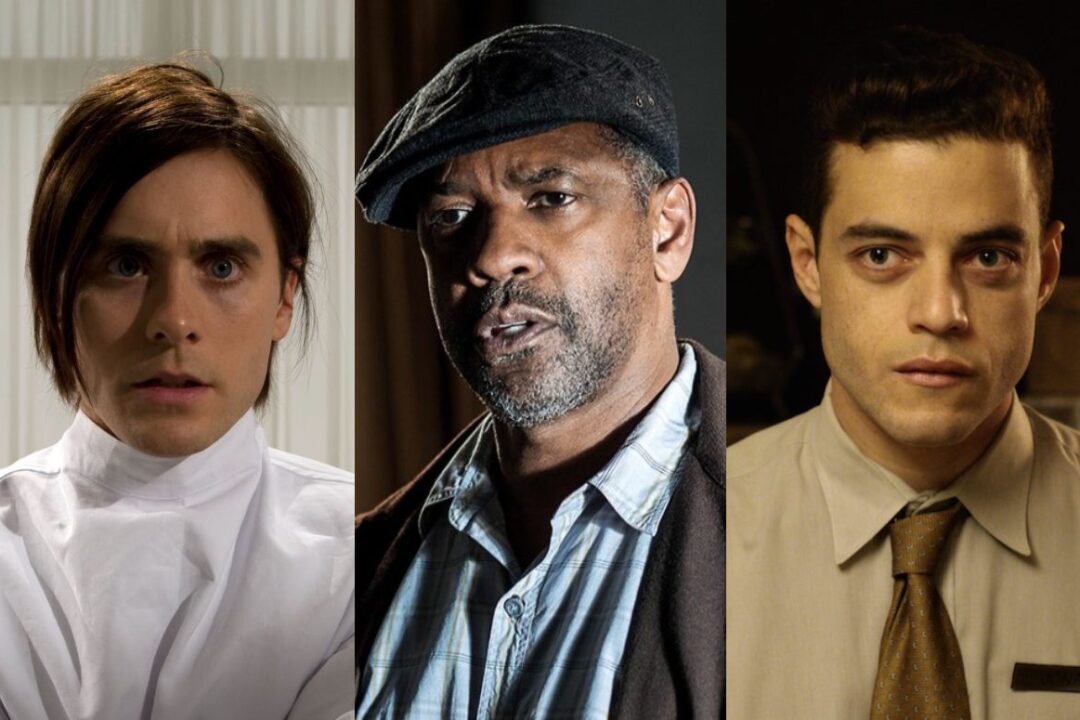 World box office up to now 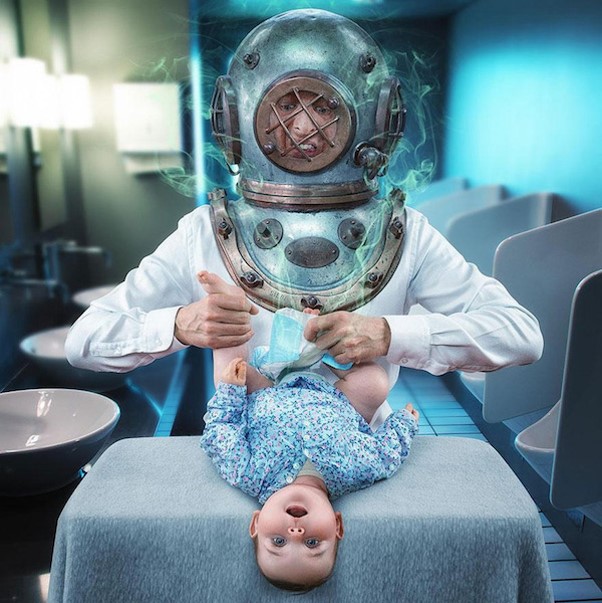 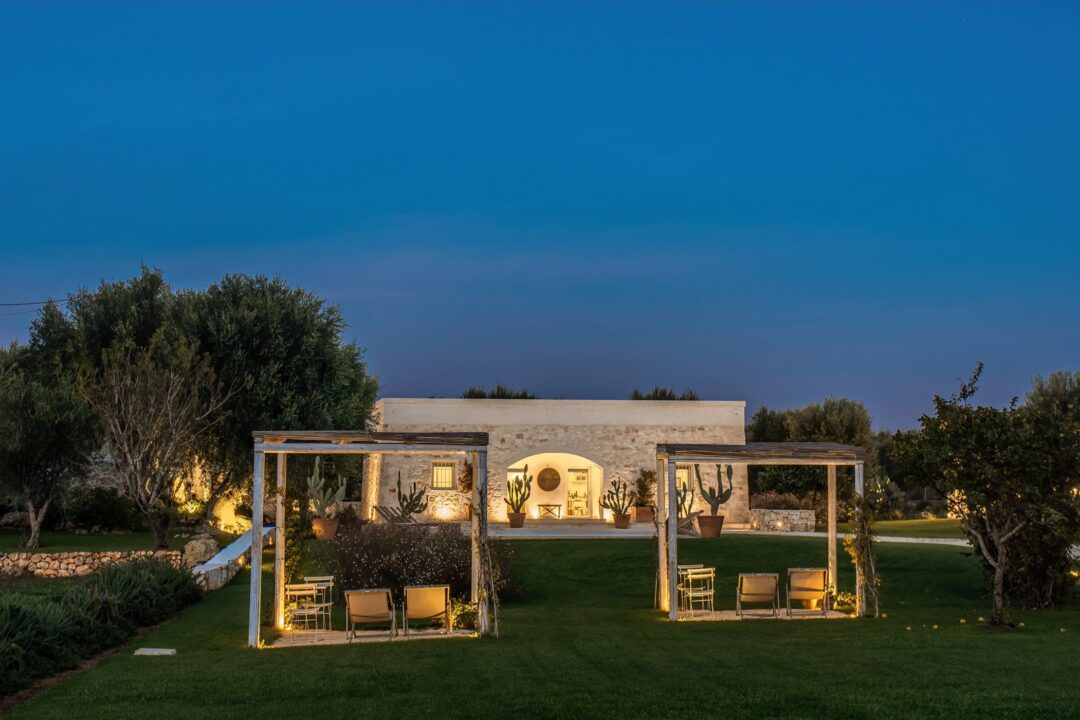 Your holiday in a typical apulian dwelling: Lamia del Riccio