Orly Anan: “This reality is too boring for me” 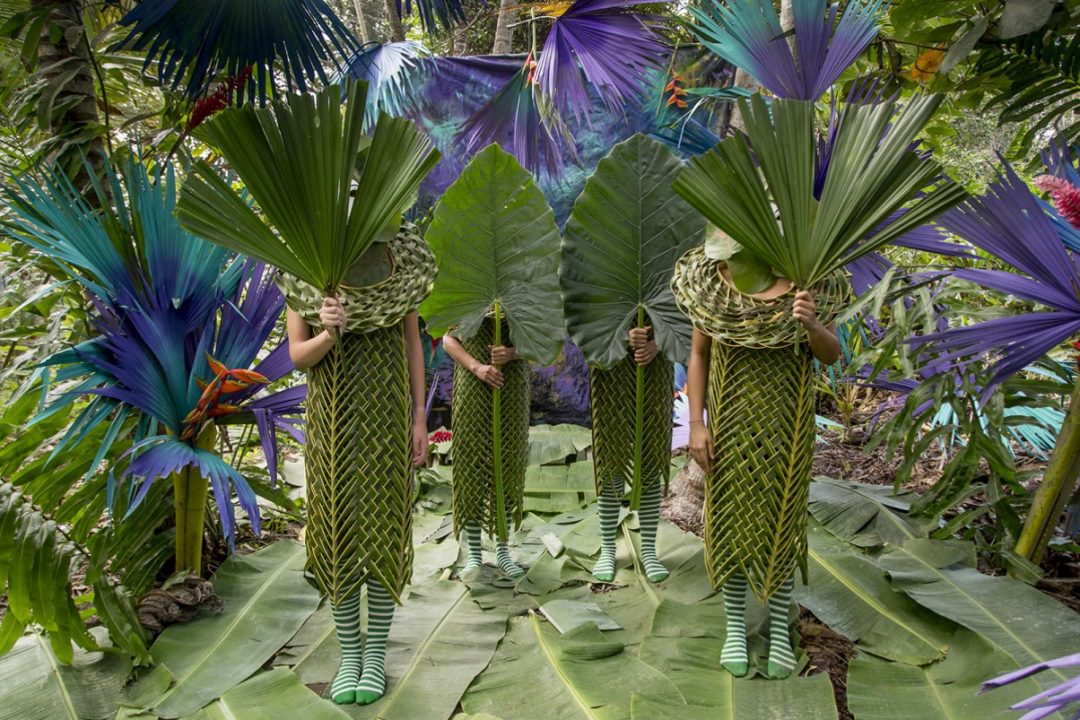 Over time, Colombian scenographer Orly Anan has learned that objects and spaces affect people because of the meaning they assign to them. In her work, Orly creates spaces and scenes that aren’t symbolic of any particular one of the many cultures and traditions she’s studied and been a part of. Every one of her creations is a mixture of real histories or traditions and imagined stories, but Orly hopes that her viewers might experience something mesmeric. 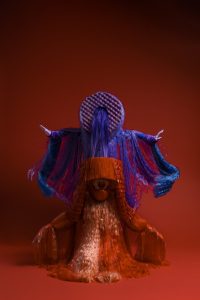 It’s no surprise Orly’s sets are all so different. She’s been influenced by so many disparate places in her life. Born in the US but brought up in Colombia, she moved to Tel Aviv at 13 and attended university in Barcelona before moving to New York, and now lives in Mexico City.

“It feels like I’ve already lived five different lives, because I’ve had the honor and luck to live in so many incredible countries already,” she says. “I’ve been this travelling sponge, absorbing colours and sounds and food and languages as I went. I have this need to alter reality, to live in this fantastical world.” 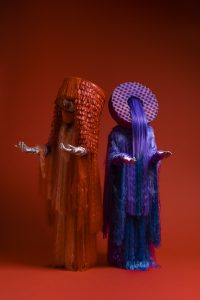 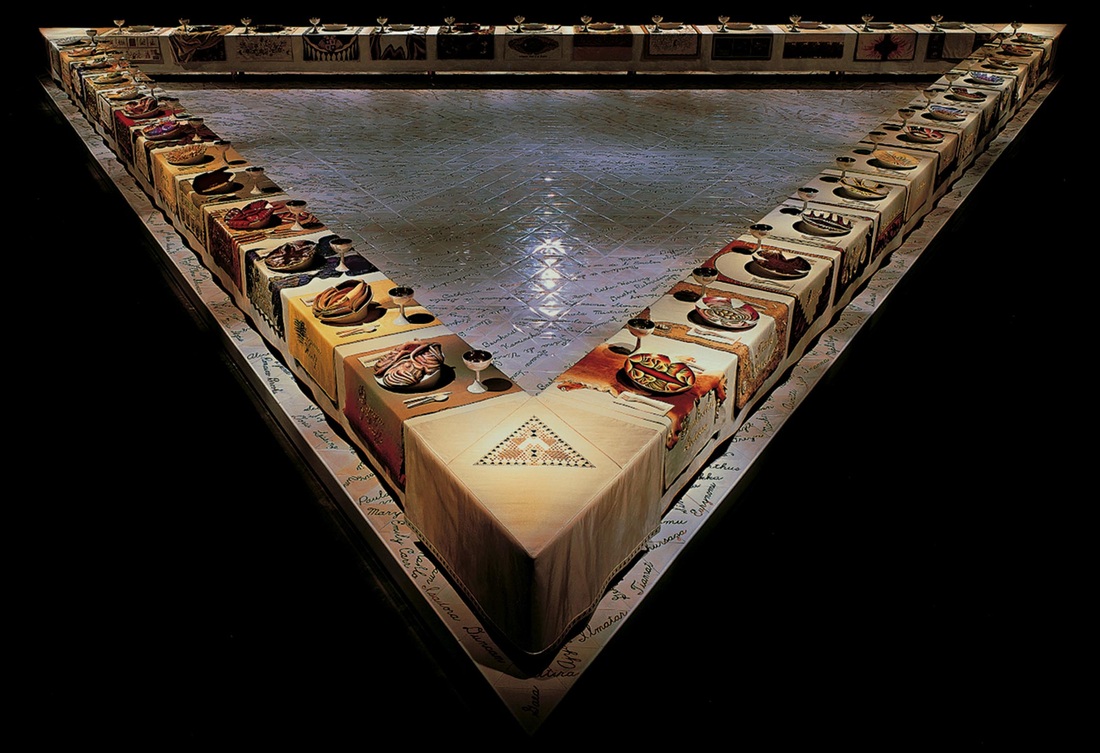 The Dinner Party by Judy Chicago 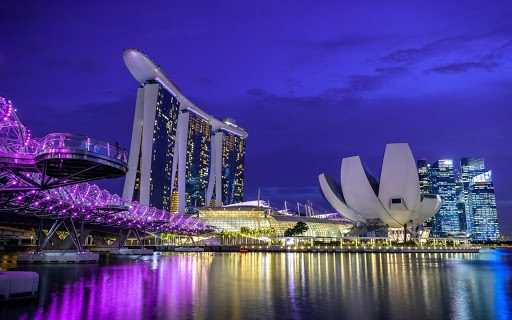 Why is thrilling to visit Singapore 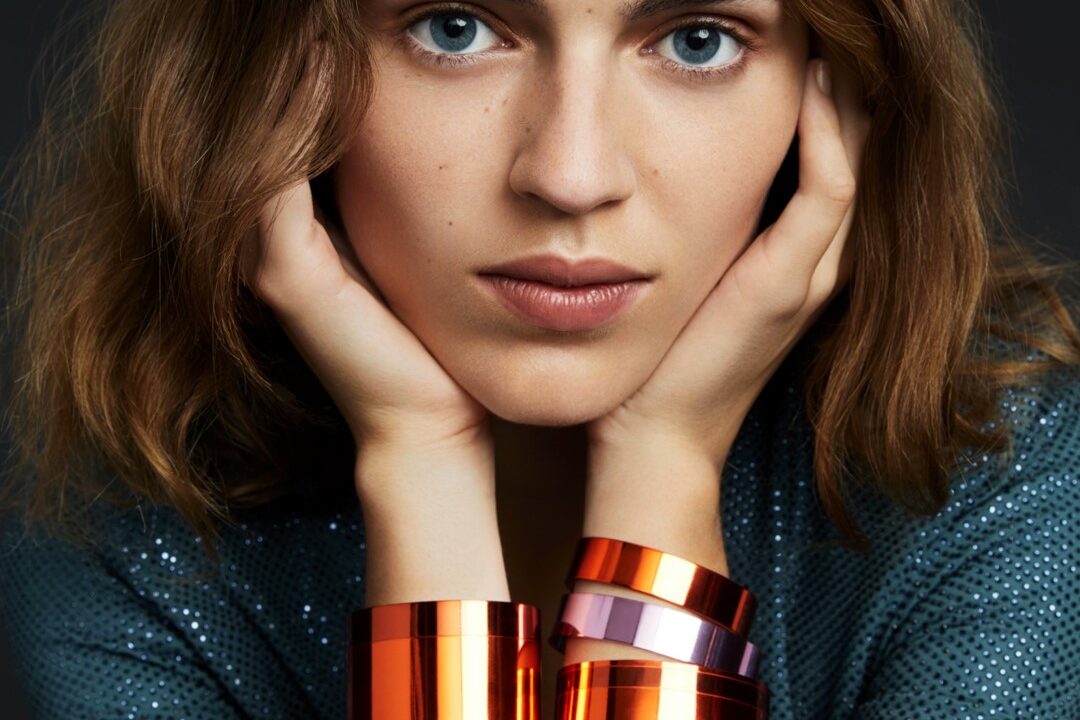