The Super Yacht Hotel by Sunborn 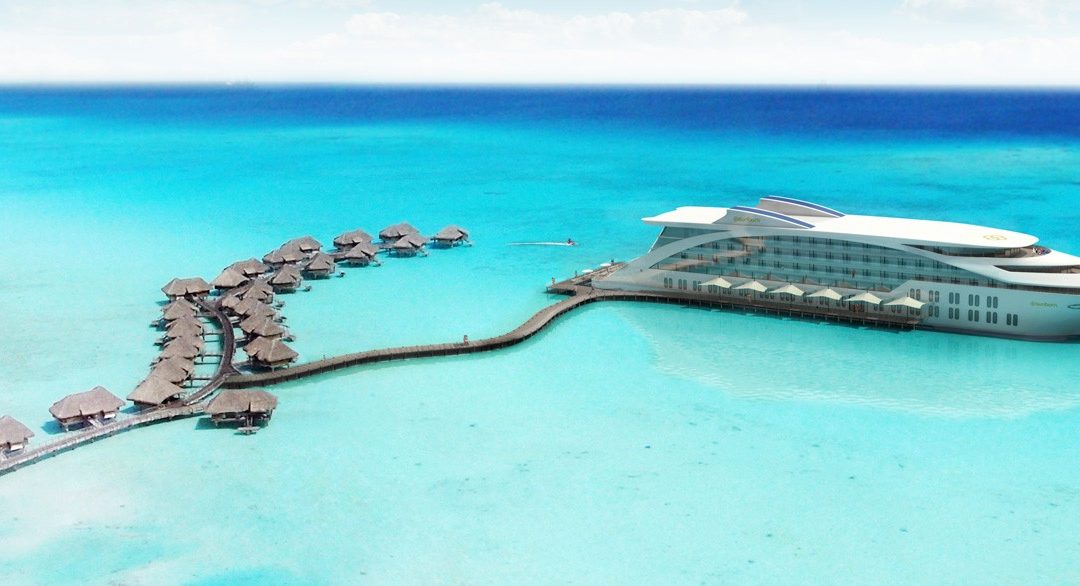 A gleaming superyacht near London’s Canary Wharf, with breakfast and options to add a bottle of prosecco, dinner, afternoon tea or a spa treatment

Swift in the wake of its glimmering Gibraltar predecessor, the sleek and pointy nosed Sunborn London superyacht is docked by Royal Victoria Dock in the Big Smoke. Poised gracefully on the water among gleaming high-rise global banks, Canary Wharf is a suitably minted London location for this luxurious floating hotel that’s rapidly climbing TripAdvisor’s ranks of London hotels.

Surrounded by some of the city’s sharpest architecture and business brains, Sunborn London’s 136 guestrooms sit within the yacht’s 108 metres and look onto privileged river or dock views from their balcony or terrace. The Symphony Therapy Rooms offer soothing treatments after plenty of city sightseeing and socialising, and Lands End Restaurant’s stomach-rumbling selection of creative, upscale dishes will make you think twice about disembarking at all.

With a cool few millions poured into crafting each of Sunborn’s superyachts, you can expect the cream of cutting-edge architecture and hospitality in London’s most innovative hotel location yet.

Sunborn is the pioneer of a unique approach to the development of exclusive hotel accommodation – the super yacht hotel.

In 1998 was built the world’s first yacht hotel, Superyachts have become the world’s ultimate symbol of wealth and exclusivity. The unique yacht hotel concept combines the high value associated with luxury yachts and a modern hotel. At the same time, they have the advantage of leaving no environmental footprint after removal and can be sited on locations with no available land for building or which are naturally or historically protected. 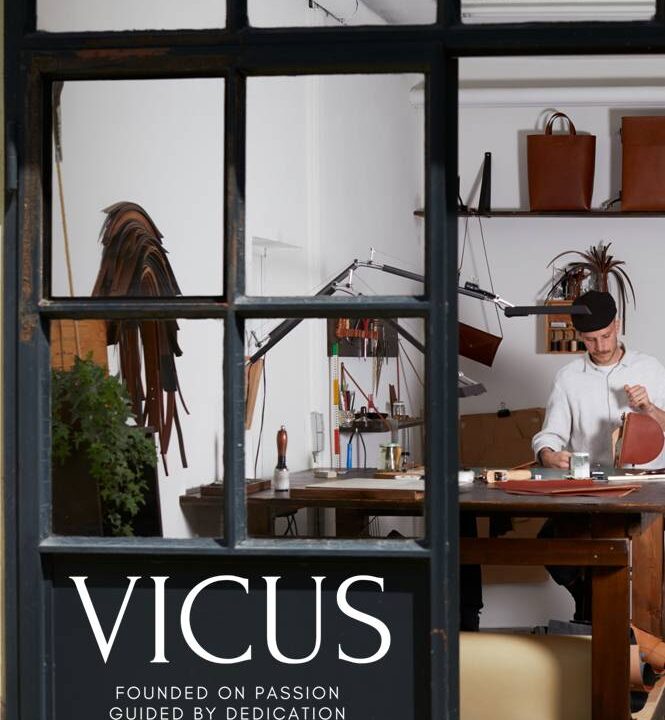 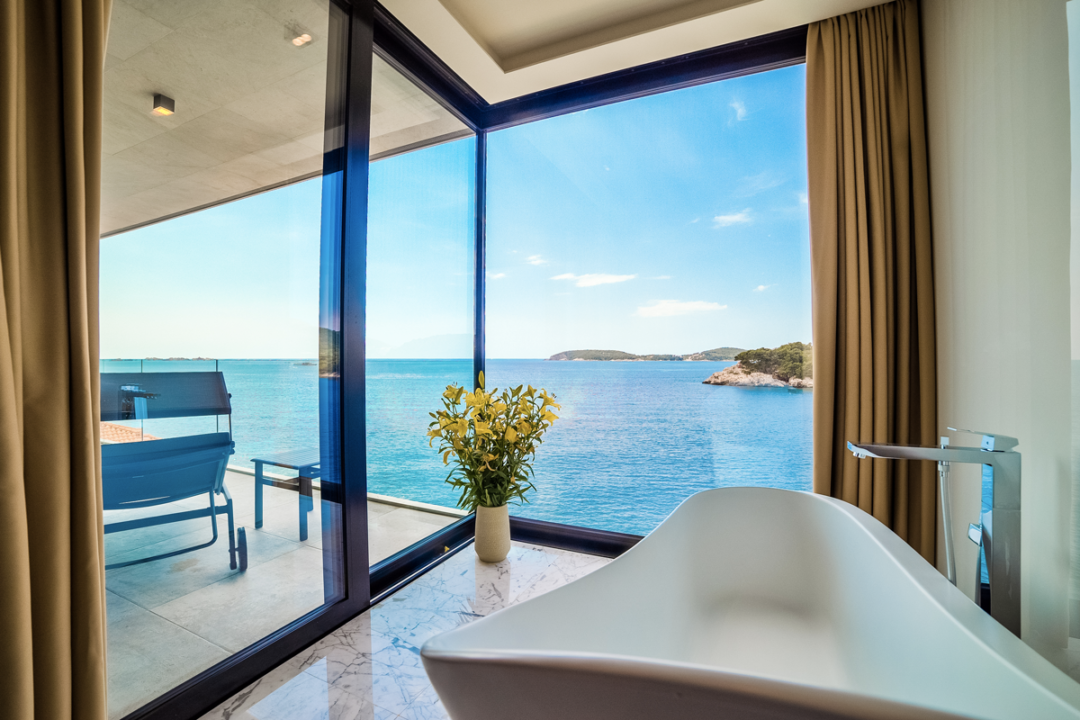 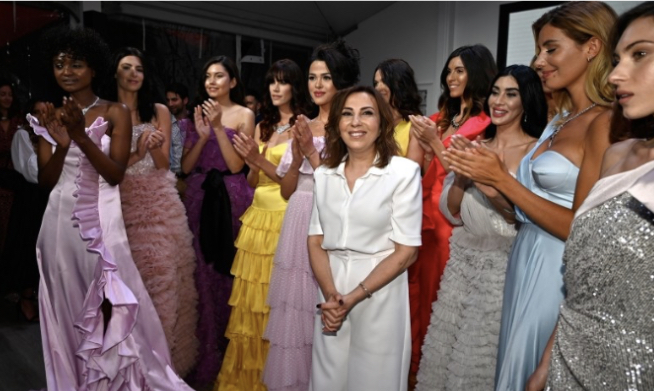