The Salone del Mobile.Milano anticipates the Milanese celebrations marking the 500th anniversary of Leonardo’s death with a large installation. Inside the Conca dell’Incoronata, located at the end of via San Marco, not far from Brera, visitors can admire AQUA. Water. Leonardo’s Vision.

It is believed that Leonardo oversaw the construction works on the Conca and designed its golden doors. AQUA is an immersive experience, developed by Marco Balich simultaneously describing a fragment of Milan’s Renaissance past and its future, with the recreation of a large expanse of water, dominated by a large LED screen, that will act as a window onto the future of Milan. 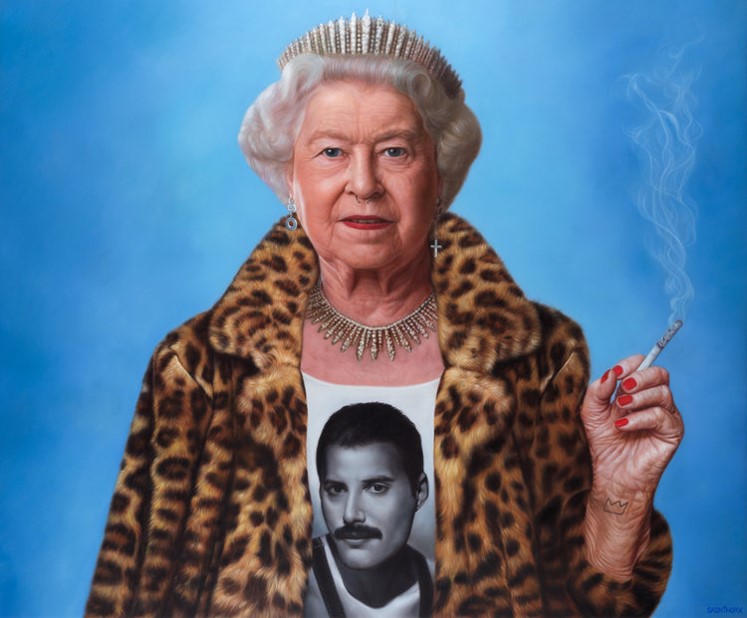 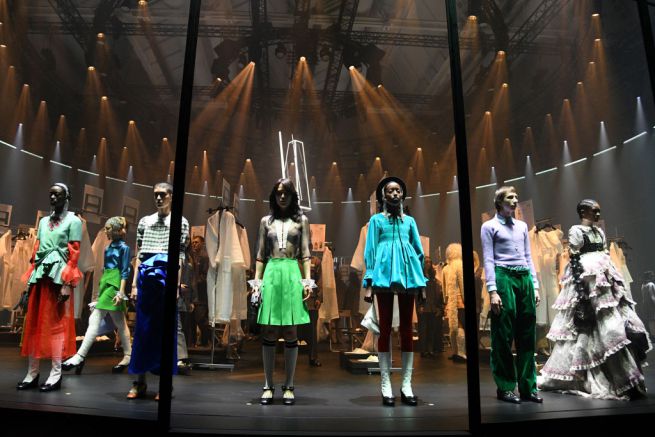 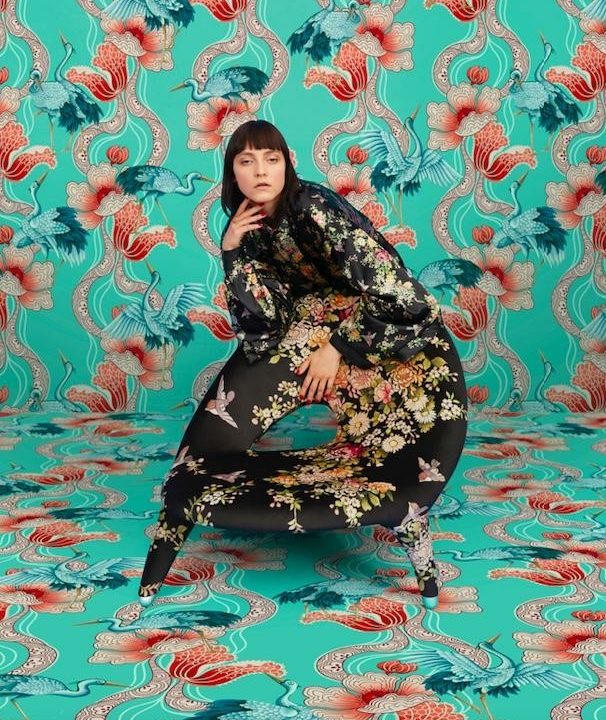