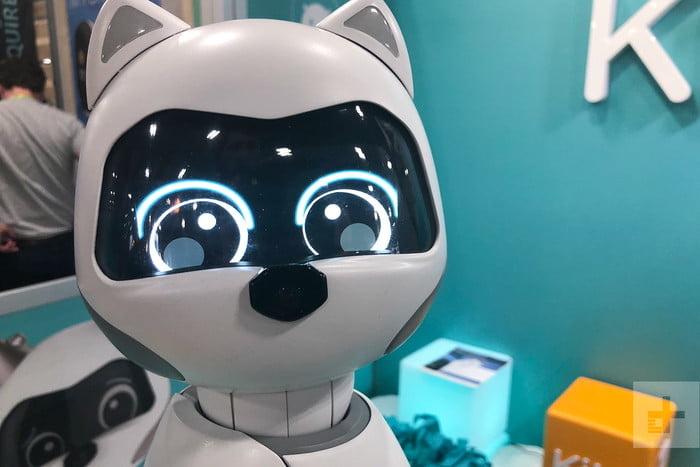 It’s clear from our experience at CES 2019 that the future we all anticipated has finally arrived. Robots want to invade our homes. The good news is most of them just want to offer companionship to those who want an alternative to a living, breathing pet. One thing is for certain: The robot invasion is here, and it’s totes adorbs.

Kiki is a precious little robo-companion that learns about its environment through sight, hearing, and touch. In its nose resides a camera it uses to learn and recognize its owner. As you move around the room, Kiki will turn its head to keep its eyes trained on you, proving once and for all that Kiki does, in fact, love you.

Just like a real pet, Kiki will have a unique personality based on how you interact with it. The more often you shower Kiki with love and affection, the more it will yearn for it. Kiki is equipped with 12 different touch points, and like our fuzzy family members, it will favor pets in certain areas over others.

Aibo isn’t exactly new. After all, our own Kim Wetzel spent a week getting to know her already. She did make another appearance at the show this week, though. The precious pup, made by Sony, seems aimed to mimic the experience of owning a real dog without all the chewed wires, loose hair, and indoor bladder accidents. This four-legged friend would set you back $2,899, a staggering price tag rivaling even the purest of purebreds, but at least you won’t have to worry about vet bills, right?

Like the real thing, Aibo starts off a blank slate and learns tricks and behaviors through positive reinforcement. Aibo is currently sold out, but according to Sony, “there is talk about having a second litter.” We’re not entirely sure whether to be enamored or distressed by the plastic pooch, but we could easily see it serving as a helpful test drive for a child to test the waters with before introducing the responsibility of a furry friend with a real, beating heart.

Possibly the most charming of all the kawaii bots of CES 2019, Lovot is a miniature friend on wheels with Dreamworks-esque eyes that pierce the soul. Atop its head rides a large camera that gives Lovot the spatial awareness it needs to roll around the room with confidence. Like Kiki, Lovot sports a myriad of touch-detecting sensors beneath its soft, cuddly surface. It’s not yet clear how these sensors will influence Lovot’s behavior, but that lack of knowledge won’t stop us from giving it plenty of head scratches. 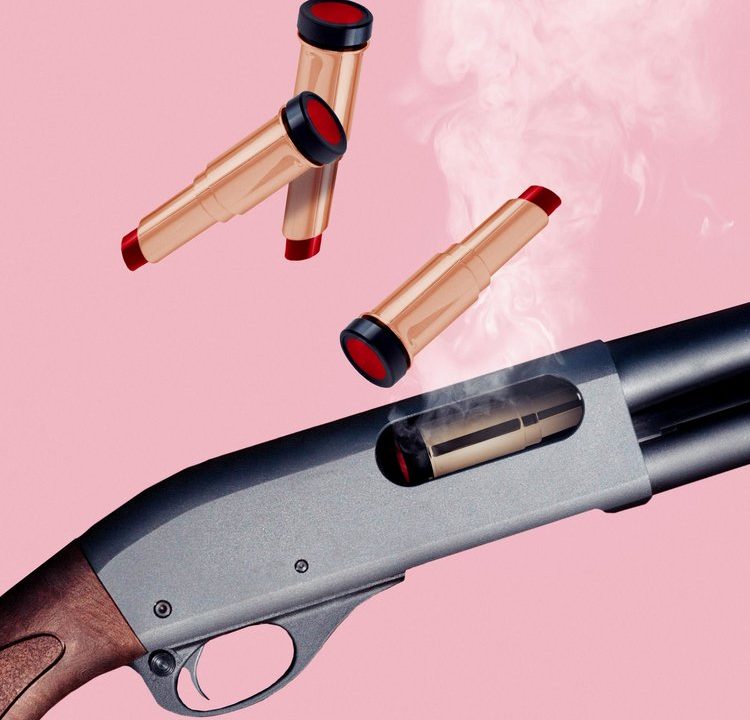 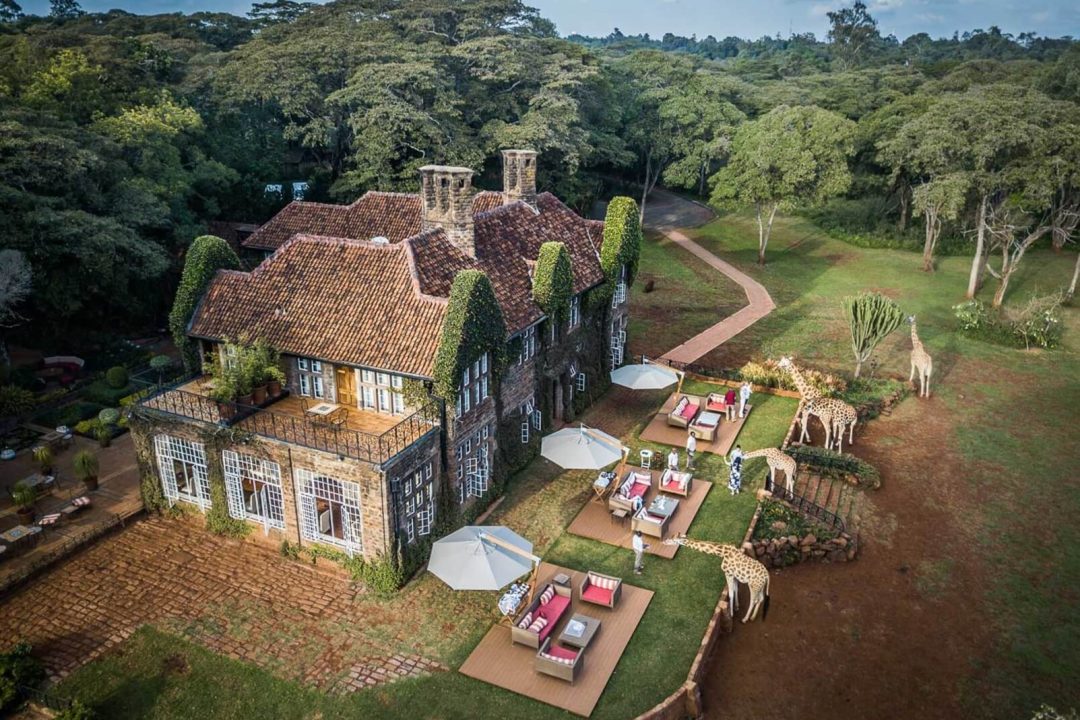 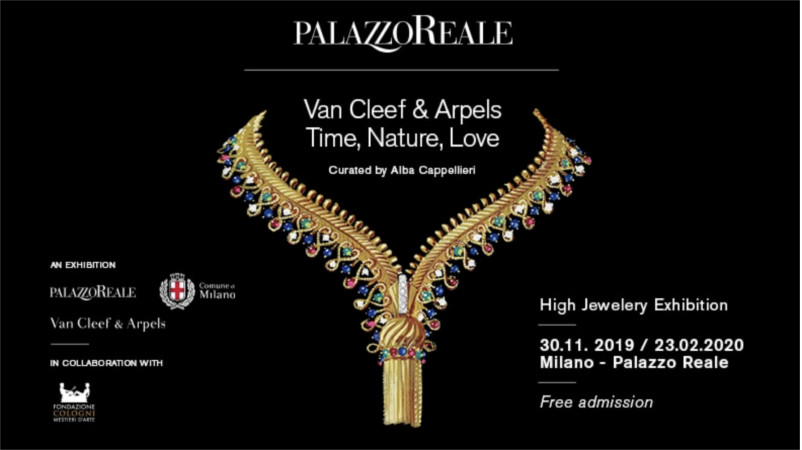