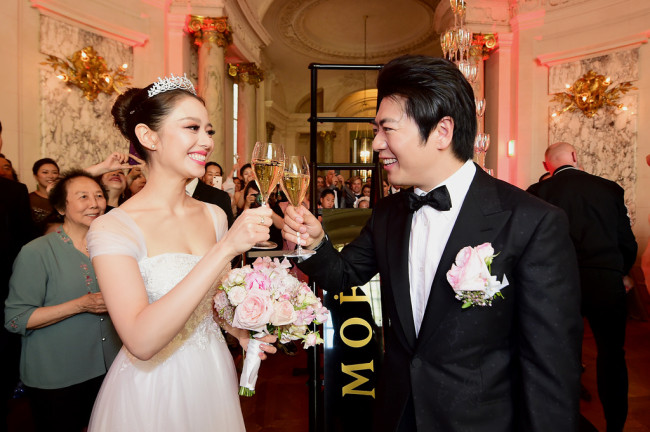 The world-renowned pianist Lang Lang married his beloved, Gina Alice in a lavish ceremony on the 2nd of June in France

A private ceremony was held at the Shangri La hotel in Paris followed by a grand diner at Le Chateau de Versailles.

Being the cultural ambassador of Le Chateau de Versailles, it was natural for Lang Lang to host his friends and family in this exceptional surrounding.

The highlight of the ceremony was the emotional moment when they exchanged their vows under the blessing of all the present guests. It was also more than magic when during the dinner, Lang Lang and his Gina Alice surprised everyone by playing a Bach piano piece together.

Lang Lang and his bride Gina Alice met in Berlin few years ago. Being both musicians, they have a lot of respect for each other and share the same passion. Gina Alice, graduated from the Hamburg School of Music and Drama, has been studying and playing piano since the age of four. Her outstanding talent has enabled her to become a prestigious international artist.

Gina Alice is multilingual and speaks fluently German, English, French, Korean and Chinese. After this wedding it is reported that Lang lang and his newly wed bride will return to Lang Lang home town Liaoning in China.

We wish Lang Lang and Gina Alice a wonderful and happy life. 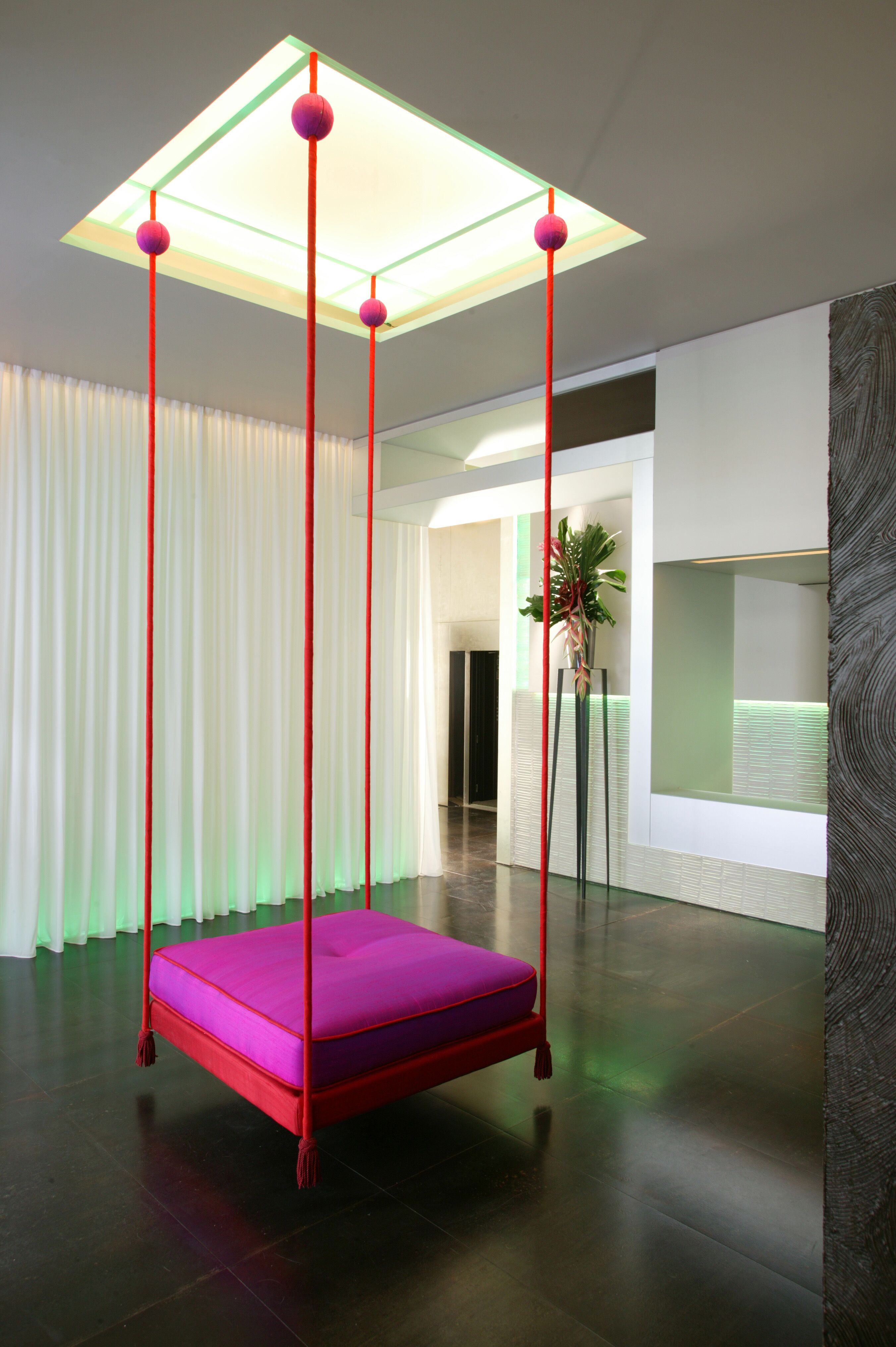 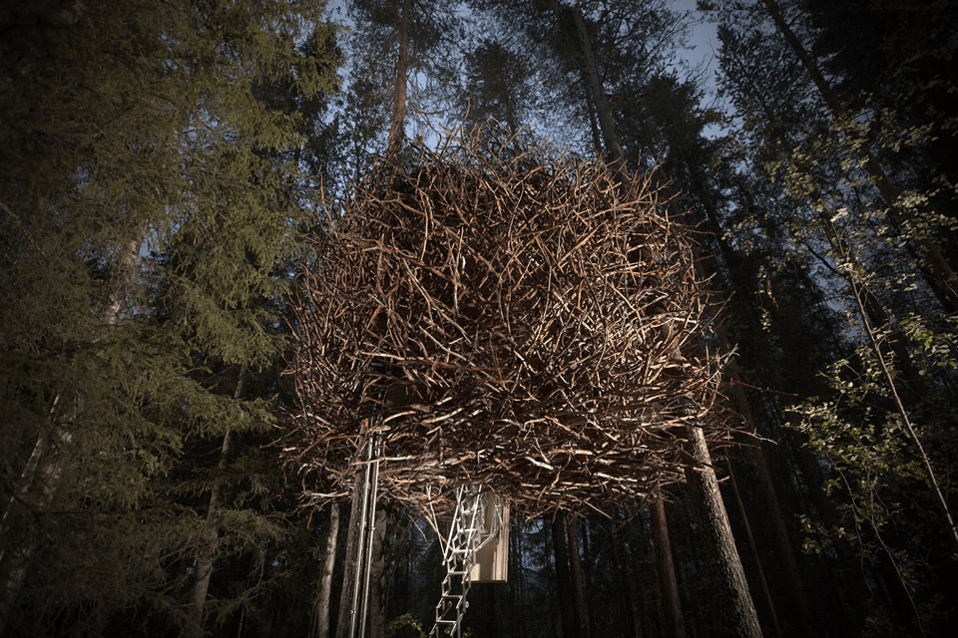 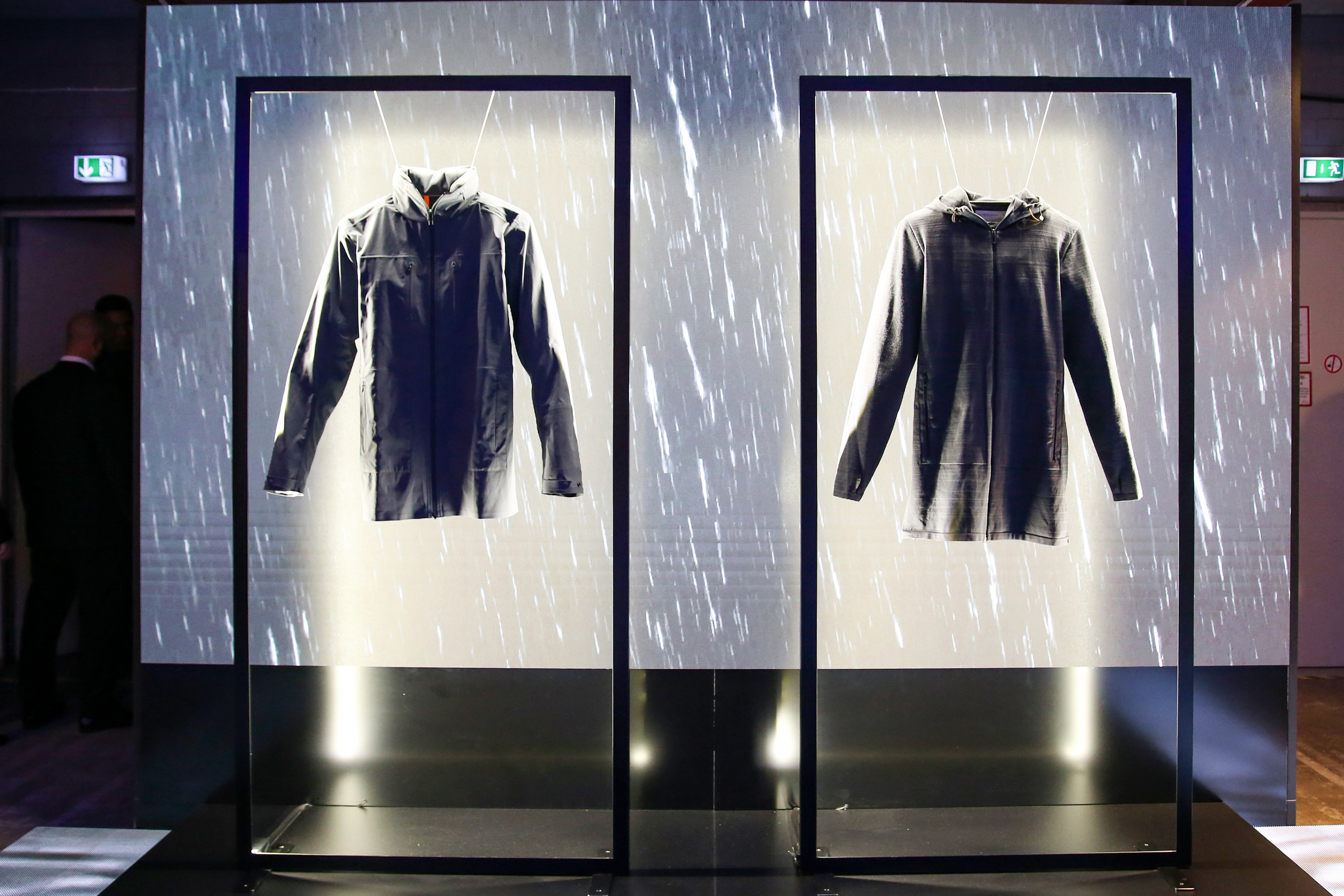