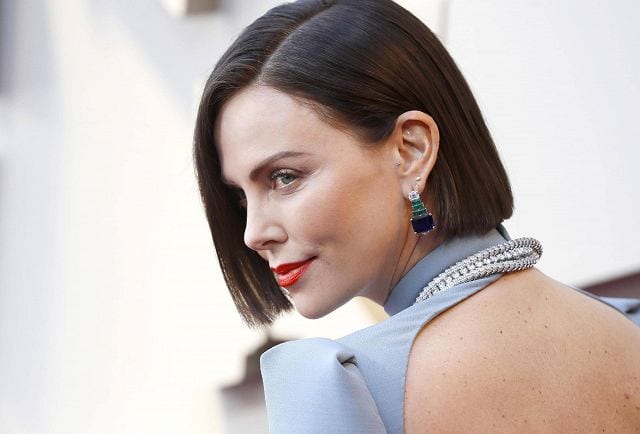 During one of her first press conferences with the Hollywood Foreign Press Association, in the ’90s, future Golden Globe winner Charlize Theron talks about the power of love.

“Whenever I’m not working and I have six months off or three months off and all of a sudden I don’t have that much happening in my life and all of a sudden I sit back and I go “now would be a nice time to maybe start a relationship” or something like that. It never happens. It just never happens but the day the sky falls down and hits you on the head and everything is going wrong and everything is happening in your life, that’s when for me it always happens and you deny it for the longest time ever  which is the great part of it because, at the end of a period that you’re denying it, you realize that you’re actually in love and that’s what happened to me.

I had done three movies one after other and I was on a world press tour when I met a person who I… my intentions, in the beginning, were common…. an admiration for passion and talent and things like that. Three months later I found myself not being able to call him on the phone, you know, and then all of a sudden you have the big talk and I’m going, ‘No, I don’t think so. I don’t want a boyfriend right now and I have a  whole lot of stuff I need to do in my life’ but you can’t choose those things and  when they happen to you, you have to celebrate and enjoy the great moments.” 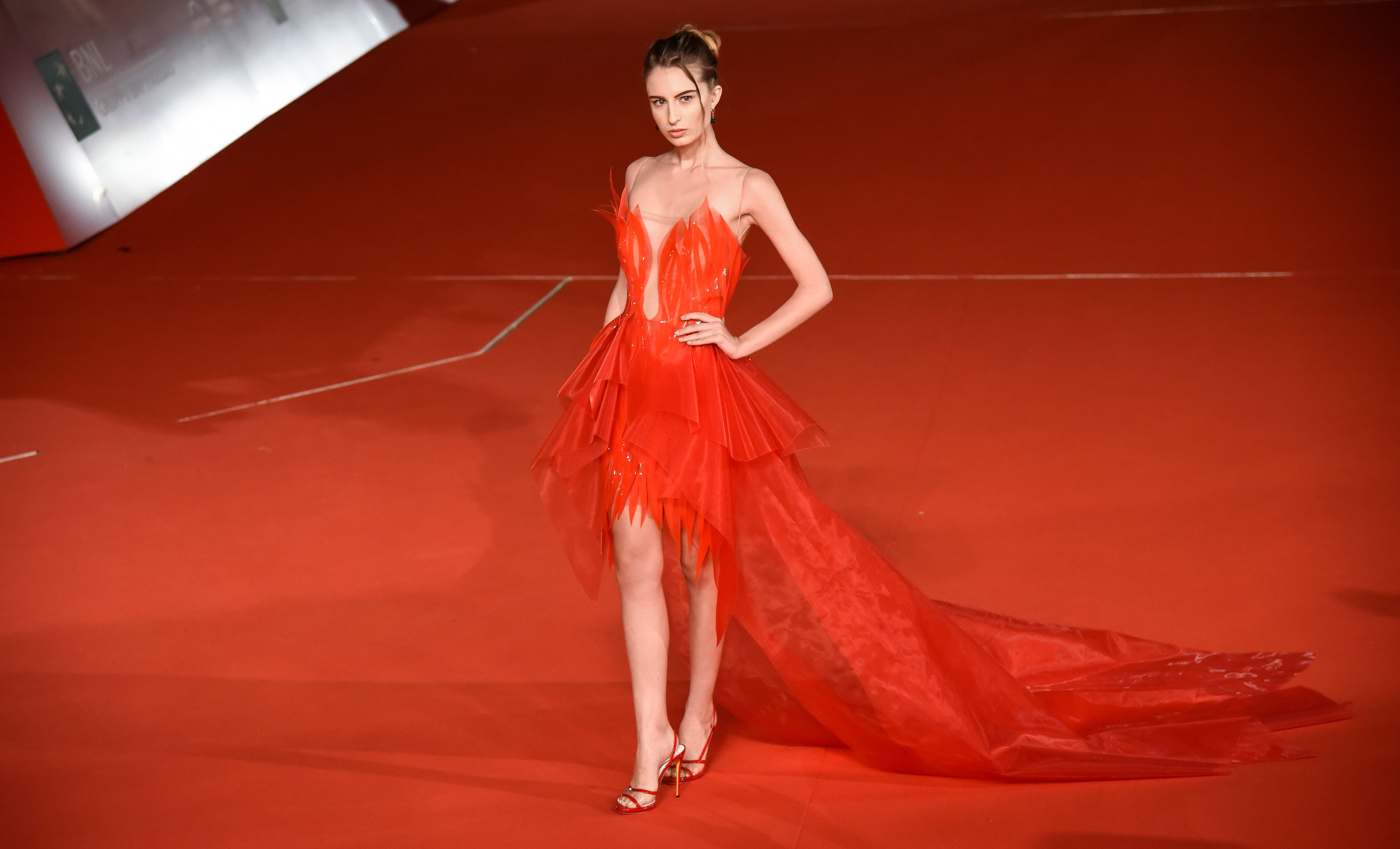 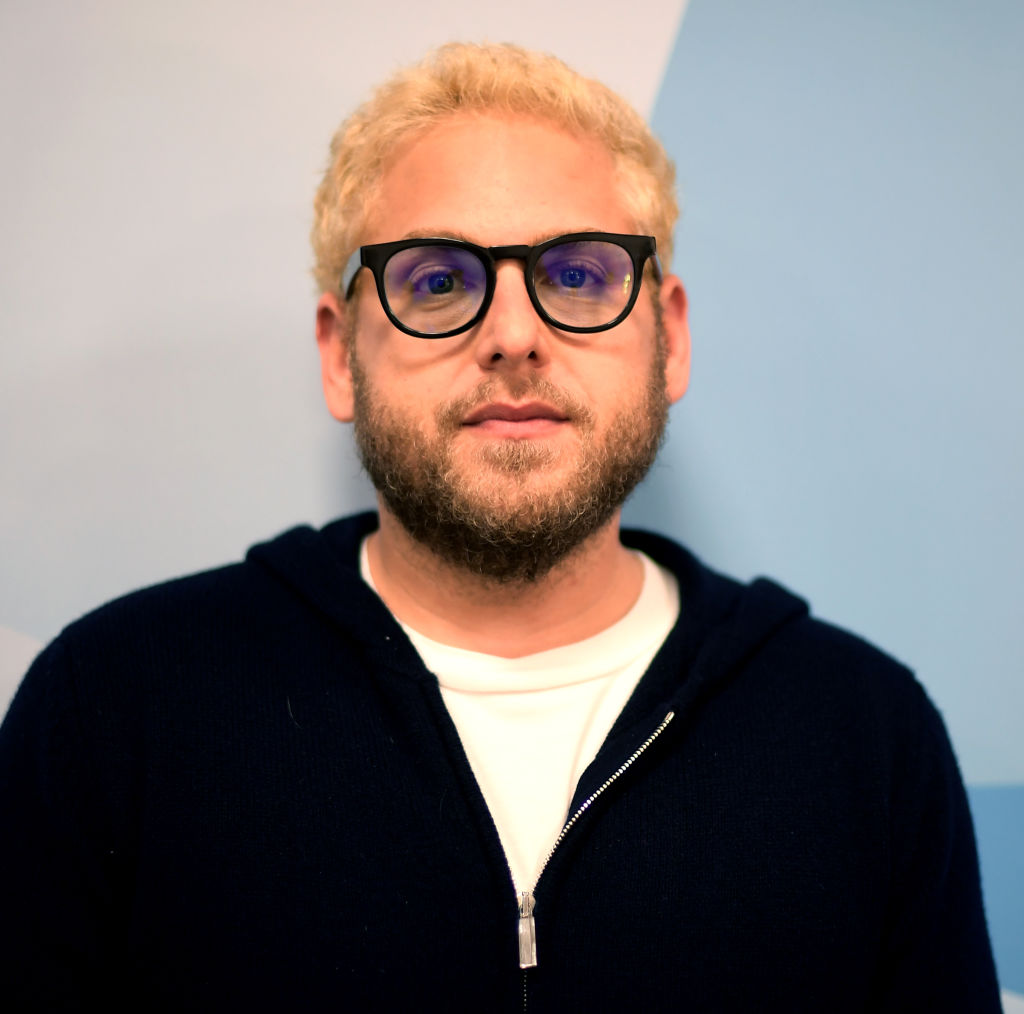 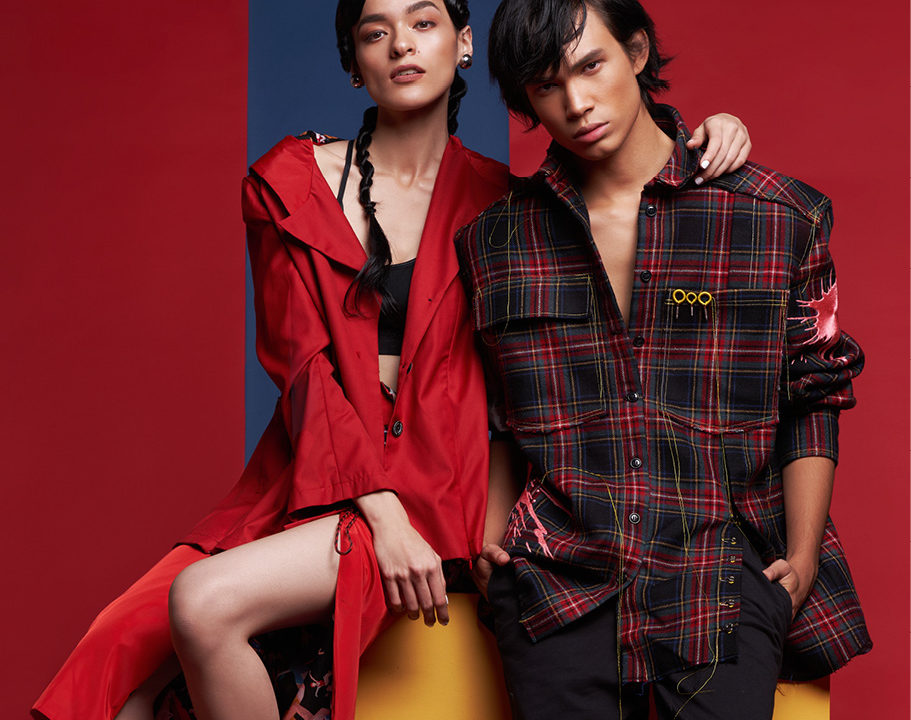