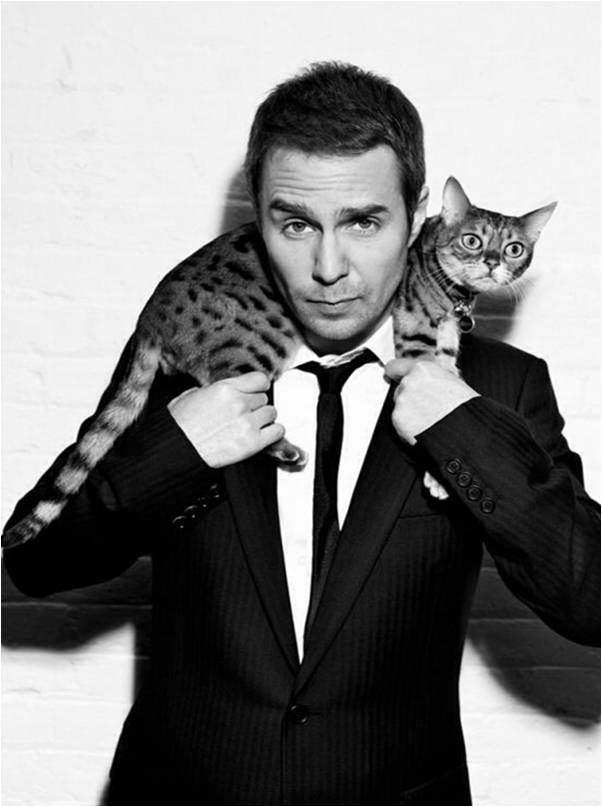 This year,  for his role as a troubled police deputy in the drama film Three Billboards Outside Ebbing Missouri, Rockwell won the several Awards as: Academy Award for Best Supporting Actor, as well as numerous other accolades, including a Golden Globe and two Screen Actors Guild Awards.

“You probably know me as ‘that guy from that movie,’” the actor Sam Rockwell said during his opening monologue on “Saturday Night Live” last month, taking a sly jab at his place in the cultural firmament: a familiar face attached to a not quite as familiar name.

Now he’s been thrust to the fore with his award-winning performance as a racist police officer, Jason Dixon, in “Three Billboards Outside Ebbing, Missouri”.

The movie has drawn criticism for its use of racial slurs and depictions of consequence-free violence, but Mr. Rockwell, who is favored to win the Oscar for best supporting actor at next Sunday’s ceremony, said that complex stories are bound to “stir up a lot of feelings.”

During his last interview for the New York Times, at the question:

People often use the word “quirky” to describe your characters. Do they all have to be iterations of you?

“I think in every character you’re finding a version of yourself.

I don’t relate to racism, because I wasn’t brought up that way. I can relate to self-loathing.

The reason a person lashes out the way Dixon does is because he hates himself, so anybody can relate to that. I’m drawn to complex characters; they’re all filled with so many different feelings, and that’s what makes them interesting. That’s what’s interesting.”. 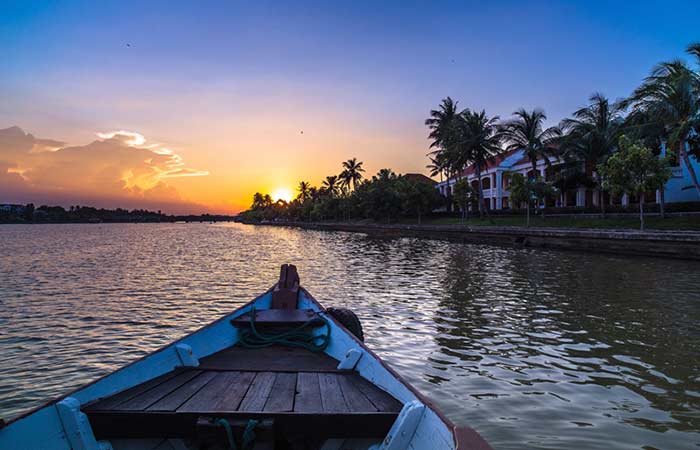 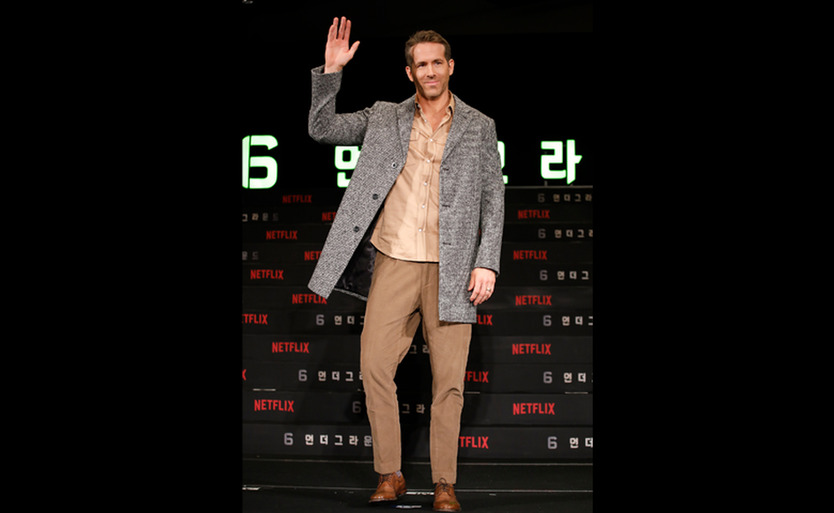