Your legendary fragances by Danhera 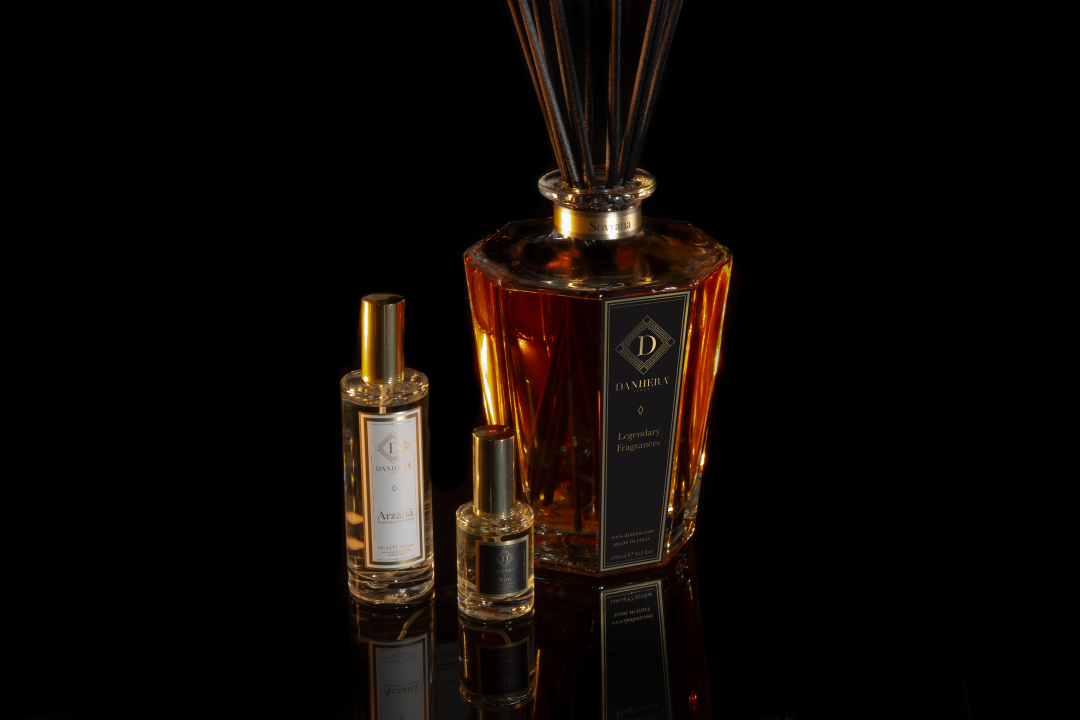 The creative inspiration for DANHERA’s IMPERO Collection comes from Castel Del Monte, the Fortress of Mysteries, a UNESCO World Heritage Site and residence of Emperor Federico II of Svevia.

IMPERO Collection houses DANHERA Italy Legendary Fragrances and its geometric shape was inspired by the perfect OCTAGONAL plan of Castel del Monte, conceived according to a geometric and mathematical rigor where the number Eight recurs enigmatically throughout the structure.

A Mystical and Magnificent Place where Romanesque art, classical and Arabian style reflect the vast humanistic culture and the greatness of its founder nicknamed the STUPOR MUNDI Sovereign. 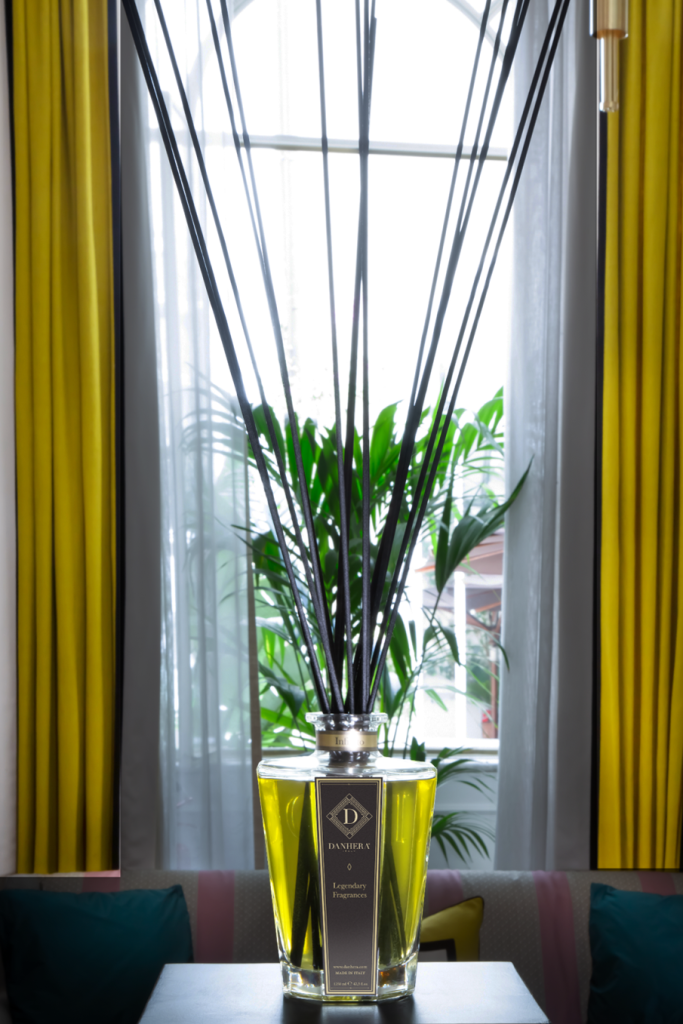 An Enigmatic Octagon, the intermediate figure between the square, symbol of the earth, and the circle, which represents the infinity of the sky.

A symbolic Octagon that develops in the multiple of the DANHERA Logo.

A magnetic octagon gives life to the sinuous shapes of DANHERA IMPERO Collection. 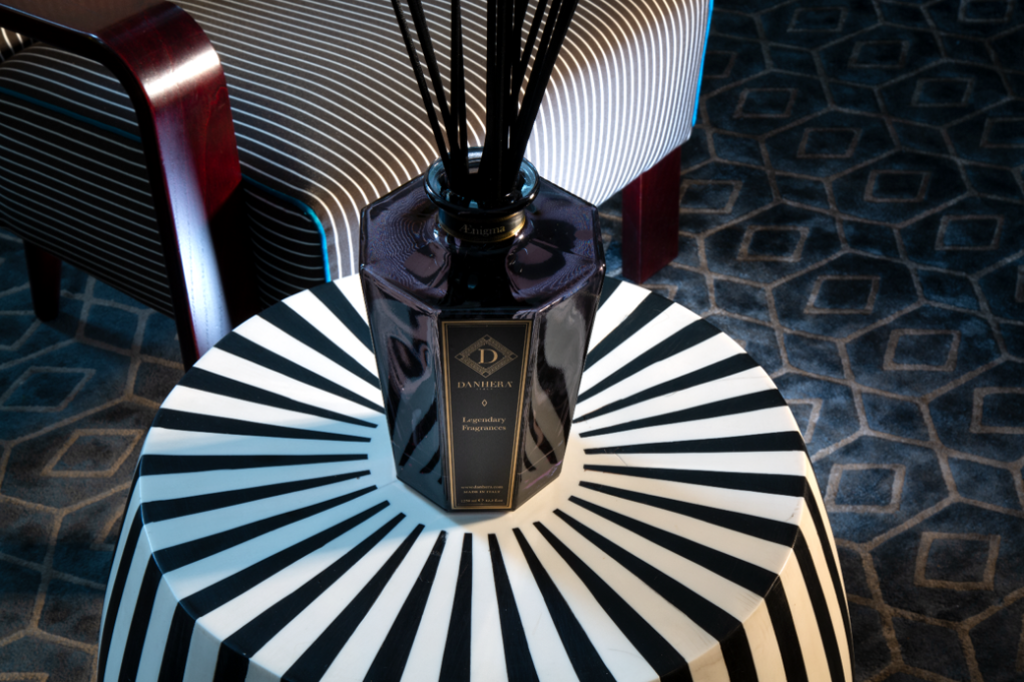 A rare Essence made up by the same protagonists of the dream ready to disclose to humans the Coded Messages of Gods.

An anagram of multiple senses where precious ingredients compose a new allusive and mysterious charm. 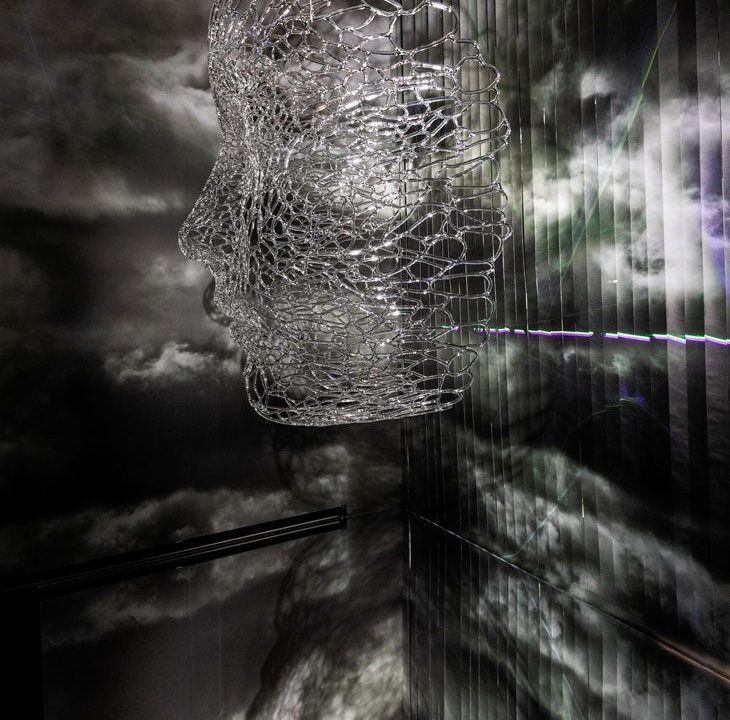 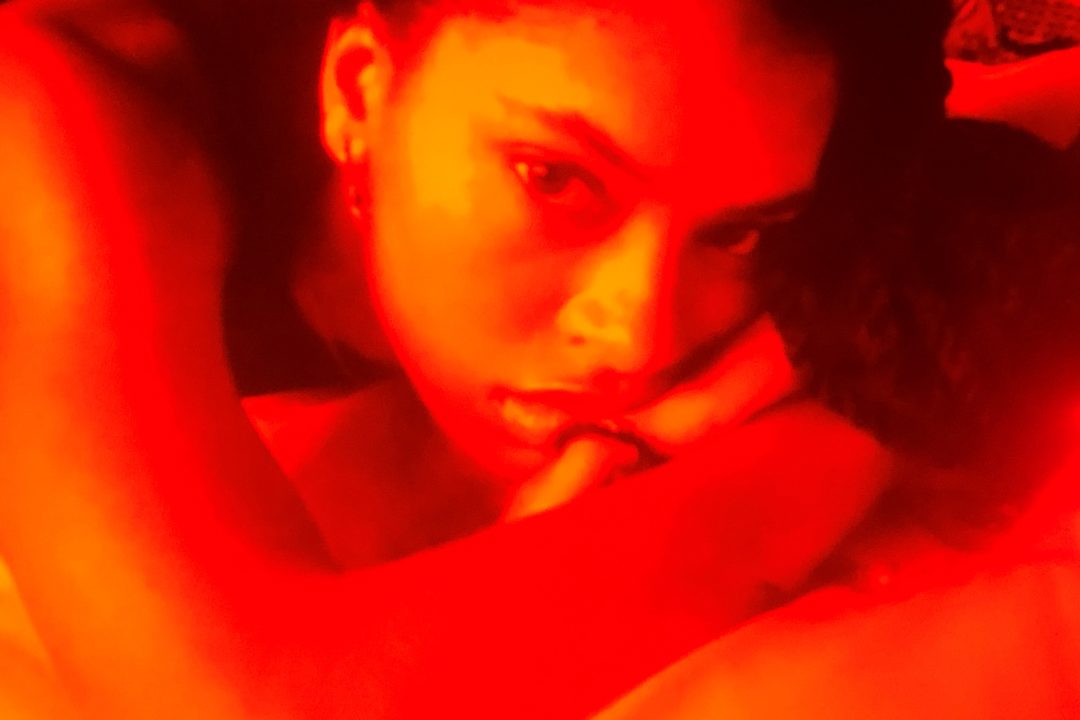